All I see is what I see I-II / Slipping Behind Performance, 2014

During the opening afternoon at Bex & Arts, Sculpture Triennial, I asked a professional glider pilot to make several flight figures in the sky over sculptural works that were installed in two trees, nearly 35 meters high. After 10 minutes of fantastic figures in the sky, the pilot began his descent routine at 25 meters above the visitors before reaching the final landing destination, located in the City of Bex.

The flight was elegant, light, dangerous, exciting, super-fast, and nearly silent. Slipping behind, required the visitor to look up, rather than down, giving the visitor a different perception of the park and its environment.

It also allowed the viewers to question their own perception of the space and the landscape around them, while simultaneously creating a direct dialogue with my sculpture work, All i see is what i see which seeks to ask these very questions.

In the end, the performance was a quite a short duration, surprising most of the visitors. It played with one's expectation within an art opening context, asking « what i am going to see ? » and « what I have actually seen? » 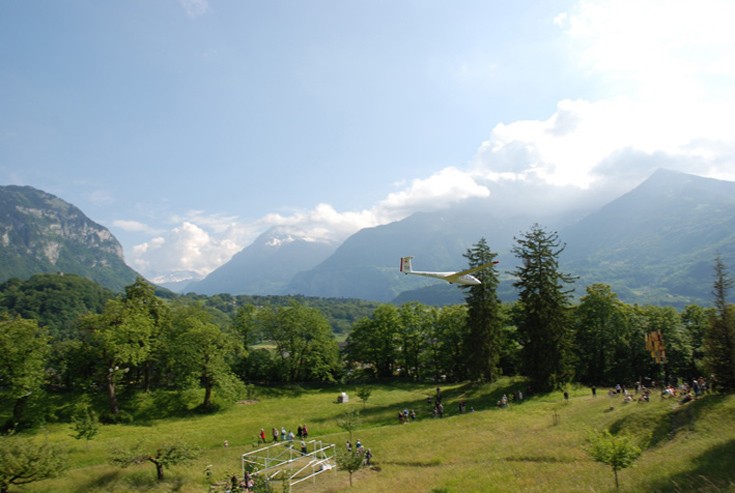 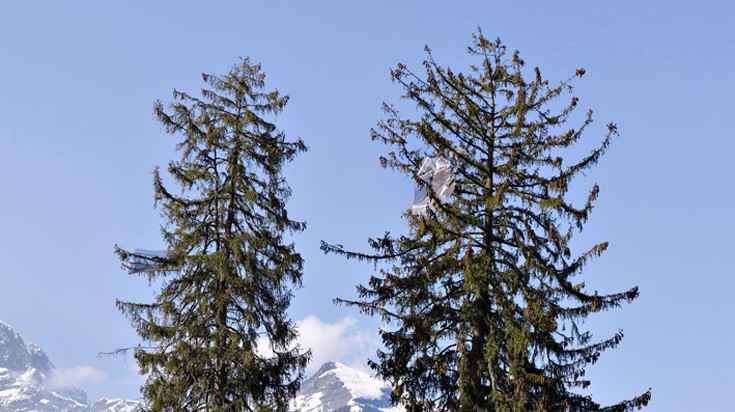 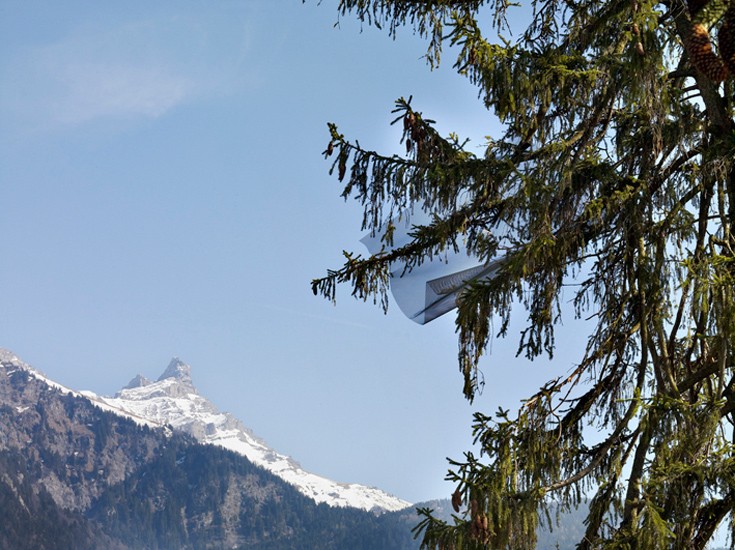 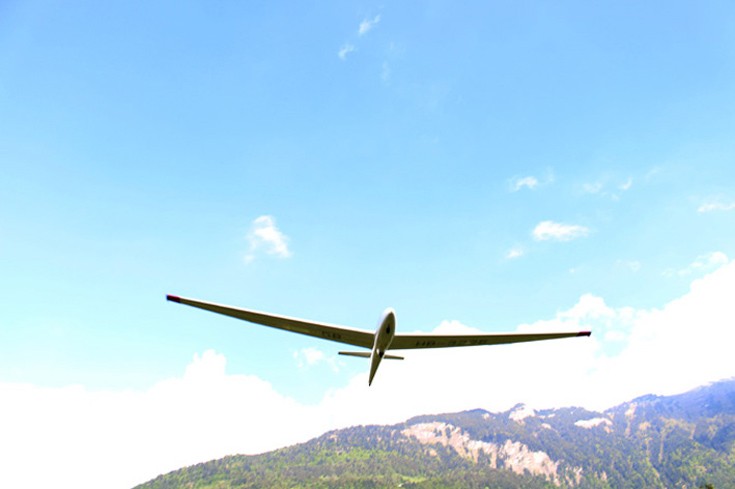